A Hermetic reverie, On Inner and Outer Symmetry:

As I mature, and grow with light, my entire being changes from that which was, to that which is becoming, to that which is ~ and round and upward again. My Amass of stairs built on Books of my Inner Knowing, volumes of tactile terrestrial experiences, gnosis holds the bindings and yellowing pages, as I ascend ever further towards the light. The flower of my soul, in the Dirt of Human Flesh Soil, I toil, I slave, I reap and I suffer in this dusty bemusement.

Fact-tician-al Facts, fractal forebodings, in the confines of my energy field, lays low my Golden Wheat~ the Harvest awaiting the Season of All Men / All Souls and All Saints. In this dirt, my light permeates the Collective Soil, taps at the roots of the collective mind/body/soul of Earth and her Inhabitants. When Divine light takes up the flesh, the entire collective Knows It. 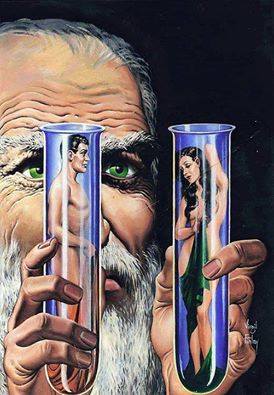 I have noticed myself becoming more SILENT in the past year. When Alone, sometimes for days, I hold my tongue. Observing this as a change, I went inside to find the meaning of this change. I found myself, noticing more that I had even fallen silent when around friends, and at social gatherings. I have 6 planets in AIR, via Astrology, I’m a communicator by nature. As I went even deeper within, I felt the TONE, that was causing me to Fall Silent. This Emotional ~ TONE ~ held all the answers, to my query.

In the past, when I met someone new that I enjoyed, I would paint on them. I am a highly creative soul, with piercing perception, who ‘quantifies data’ of subconscious and super-conscious awareness, at lightning speed. Trauma in my childhood, developed me into a psychic wonder woman. When listening to someones “Story”or autobiographical narrative, I would be ‘busy’ taking note, of flaws and background issues of origin, while AIR BRUSHING their short comings. At the same time, I was open and observing, for I was genuine in my friendships- However I was not Quiet, and I forgave their flaws even if they made this person Completely Incompatible with my Morals. This was a DEEP FAKE of the SELF. (lol) I would Listen to them, and PERFECT Them in real time, and before my Perception, a real Dog could become a fabricated Prince. I ARTED PEOPLE!

I decorated strangers with Ideal love. I airbrushed their flaws, I was in denial.

I’ve learned to Observe, and not to paint.

With Newer acquaintances, I am FAR LESS likely to brush over their short comings. When their morals, or world view are out of Alignment with mine, I take that as a deal breaker.

WHY DID I CHANGE?

This was a natural alchemical process of my growing soul, in the Soil of Flesh. I ‘talk to Gods’ daily, I pray every night, I am a devoted woman of the soul + connection to Light/Love/Source. The Silence came- as if set by a Trigger in some ancient plan~ it was my Accomplishment/Challenge to accept the SILENCE, the TONE, and allow it to play out, INSTEAD of Repeating the same pattern I had come to know so well (chat your head off). Allowing the Moment to BE, I learned I had grown Silent and in that Silence I found that-

I am Loving Myself Better, than Before!

I was learning to CHILL, my creative emotive mind scape, of Designing the Human Before me in the Image I WISHED them to be- to ALLOWING them to show themselves to me. I can see the PERFECTED soul, above many of my Friends, and I tended to Interact as IF the Ego of my friend had already reached this level of enlightenment, in the flesh. That was WRONG.

We always think other people are LIKE > US < Until we LISTEN, and get real about it!

Simply reaching for the LIGHT gives you access to the path, the lessons, and with our own True Grit, the Higher Accomplishments of the ‘Golden Wheat’, and other Fantastic spiritual rumors ~ Such as Eternity.

Being a Conspiracy theorist, who Also researches the History of Evil + Satanic Ritual Abuse, sleep paralysis / alien abductions, mind control, social engineering, as well as thousands of heartbreaking stories from Clients over the years- I KNOW this world is Complicit in Evil, as a Lifestyle choice. The Collective ain’t a bunch of Saints!

Buddhism taught me there IS AN END to this SAMSARA (world of suffering, a hell realm). There is a MASS Enlightenment + I believe a mass ‘Die Off’, which is a soul retrieval situation, for lost hungry ghosts (complicated topic). The Bodhisattva’s Will NOT be INCARNATING forever ~ The Chain will break, and WE shall Rise.

Be Blessed, my Readers! 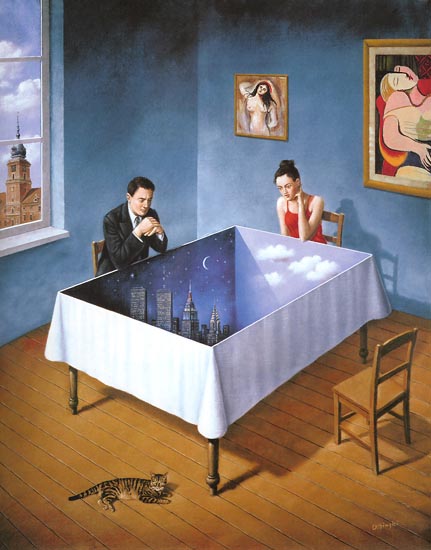