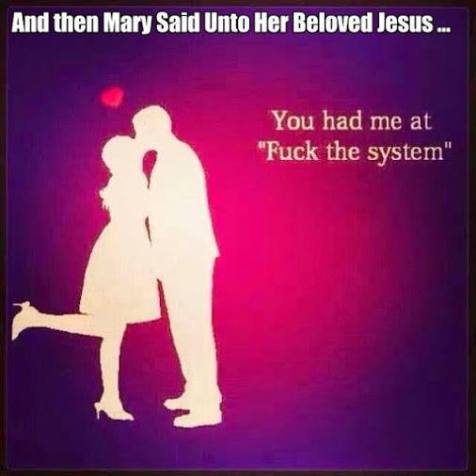 Impressions: Reflections of the soft masculine, loving kindness energies, displayed by Yeshua, or Chenrezig. Passionate and Compassionate. Questioning, boundary pushing , a Mercurial Gemini Messenger. A Champion of consciousness, altruism, responsibility, authenticity. Touching, entertaining, and funny. Shades of a Beat Poet, Edgar Alan Poe, and William Blake. Deeply personal. A rebel yell for epic change. I took many days to listen to this book, the exposure of the sickness of our consciousness and its effects, requires a trigger warning. The book is far from hopeless, yet the current truth is very sad.

Personal Bias: I have tendencies to see the best in people. I read this book with discernment, but without judgment. I compassionately listened, with my rose colored glasses fixed firmly over my third eye. Many times I felt I was listening to the journal of a very close kindred, I was familiar with most of the subjects, people, concepts and pop culture references. I first saw Russell Brand, on Netflix ~ His NYC stand up. I noticed he had a statue of Ganesh on the stage, and set decoration that screamed India/Bollywood. As I heard him speak, I felt instantly drawn to his mind.

Main Points of the Revolution: Exposing the dark consciousness seething in our society, top-level corruption, Lining up the elites and bitch slapping, each one verbally. Pointing out, we collectively feel disaffected, tricked, and under dominion. Many accounts of the mind control of society/media, materialism / egoism / capitalism, and the glamour he fell for. I appreciate that Russell constantly mentions other teachers, such as Krishna, Joseph Campbell. Bill Hicks, Tej Kaur Khalsa, Maharishi, Rumi, and The 14th Dalai Lama. The overall or underlying theme is, the Raising of Consciousness.

“Like Dracula on a Jugular, they kill the thing they feed upon.”

While listening to “The Revolution” my thoughts often drifted to John Lennon, the Working Class Hero. I am a Psychic Channel, and I happen to be friends with John Lennon. I first became aware of John Lennon’s afterlife peace movement in 2007, through channeling. You can read the afterlife interview with John Lennon here…

“Now the workers have struck for fame, Cause Lennon’s on sale again” Life on Mars? David Bowie

“John really wanted to seem “human” and not lofty, not like an Emperor talking to the common people. Thus we got “Working Class Hero”. John approached his music from their (common people) point of view. He felt he was privileged to educate himself in politics and government – movements, where the “common people” had spent a lot of time working on survival and did not have time/energy/money to educate themselves on the larger workings of the world.” John Lennon (Channeled)

Russell Expresses: Drugs, the desire for; addiction, is a spiritual malady, at its root an impulse for union.

Russell also shares the story behind this L.A. Yoga studio ‘walk out’.

Is Russell Illuminati? I have not read a flat out account of Russell Brands Apotheosis. Russell has spoken out many times, that he is Not Illuminati, however he was speaking of the Accusation that he is “Ill’umi’Naughty” , The ‘Naughty are elites, possible lizard alien invaders who rule us through Dominion on the physical and the ethereal planes. The ‘Naughty also control all media and the entertainment industry. For more on that subject check out BroStar Freeman Fly at http://www.FreemanTV.com .

If Russell Brand is not Illumined, he is well on his way.

Declaration of the Rights of Man and of the Citizen:

The Universal Declaration of Human Rights

Buddhism: “May all beings have happiness and the causes of happiness”

For more on the “Illuminati”- The Great White Lodge of Ascended Masters, please read my blog “ILLUMINATI BLUES”  and check out the Enlightening links provided below.

The Lament of Hermes, read by Graham Hancock

“Darkness will be preferred to light, and death will be thought more profitable than life; no one will raise his eyes to heaven ; the pious will be deemed insane, and the impious wise; the madman will be thought a brave man, and the wicked will be esteemed as good. As for the soul, and the belief that it is immortal by nature, or may hope to attain to immortality, as I have taught you, all this they will mock, and even persuade themselves that it is false. No word of reverence or piety, no utterance worthy of heaven and of the gods of heaven, will be heard or believed.”