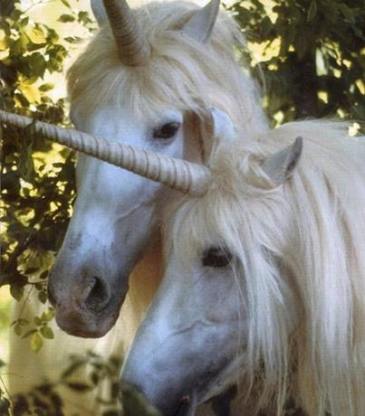 A channeling session including a lesson on Kundalini and manifestation via Hermes and a personal healing message from the Goddess Isis.

On this particular occasion I was burning incense, sipping tea and well tuned in. Hermes explains in visual and spiritual terms how co-creating manifestation works.

Hermes:
We keep picking up where we left off. When you are in tune we move faster on this level. Your active perception creates faster waves, sonic in nature – to manifest results.

Symbols of a universe manifesting component, showing the steps or mechanisms of manifestation.

First there is a trigger, impulse, inspiration or desire. This sets the machine and it’s following parts into motion.

Wheels turn like gaseous states of energy build the blue print of what is to manifest- create the DNA of it, a schematic.

I see a three dimensional possibly merkabah only more sides? Next I see a white bin as if the big dipper was a white bin. The DNA is now filled with light- spectrums of light, this is life, the essence of being.

At this time the lighted map is balanced to see if there is mass. If there is no mass then the “image” fades as if it were a mythical dream. Those light maps that have formed with mass are moved on to the next phase of manifestation.

What adds mass to some equations and not to others?

Those light maps that have combined with mass are then transmuted into a new manifestation through alchemy.

This mass is then extended to your Higher Self, Holy Guardian Angel, or by any label you choose to recognize this component in the machine.

This Higher Self then matches the energy to your personal vibration in your subtle body, a particular part of the psychic body. The Muladhara is the base point of entry for new manifestations. The energy is thus put through the cycles of awakening to manifestation.

Just as human souls eventually attain enlightenment so do manifestations take form in consensual reality. Some manifestations of energy can burst straight through the crown chakra into physical manifestation.
(Reminds me of Zeus having children out of his head- what an inconvenience).

The energy circuit in the body that supports this manifestation cycle is the path of the Kundalini or Caduceus.

Some energy can take many cycles up and down the energy pathway known as Kundalini. Reaching upward flowing out over the crown chakra, filling the aura with the electromagnetic vibration that attracts said manifestation to the aura from the “outside world”. If what becomes attracted is not a precise vibrational match- the energy is retreated to root chakra where the journey begins again and cycles until the energetic match is found.

While the energy is circulating through the Kundalini it may encounter slow areas of progression. These areas are referred to as muddy or blocked chakras. An easy way to tell if a chakra is blocked or not is with a pendulum, or very intuitive feeling. Clearing blockages releases stagnating energy and creates positive change within and without.

The form the manifested energy comes into your life as is partly up to what you have imagined it to be and partly what it’s chemical combined with mass is. 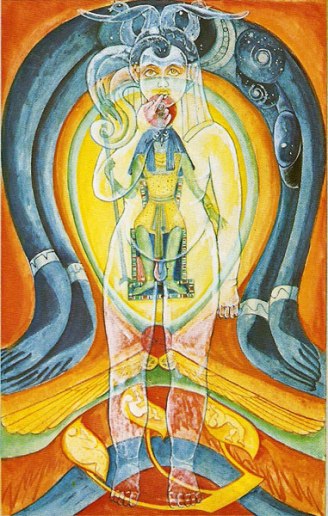 I see The Aeon card from the Crowley deck.

So you want to Manifest a cup of Coffee- That is usually a simple task for the machine and the Kundalini.

So you want to Manifest your SoulMate- right away you have got to know that you are dealing with an emotional request and this will entail the work of your heart chakra. If there are blockages – this notion of soulmate can cycle for a lifetime without manifestation. Every negatively reinforced idea about love, romance and partnership must be challenged. Not such a simple task.

What manifests what we call blocks in chakras?
What does the painbody have to do with this?
Can we feel and strengthen the flow of Kundalini?

I began asking Isis about my back. She took me to a table and released powders over my body and asked me to look into Anubis’s eyes. I saw a maiden walking in a large corridor, a slave girl was slain to my left- white marble? Ancient. I walked into the next room against the wall an empty throne. I saw flashes of Cleopatra in art- I sat upon the throne. Isis said- remember how the throne hurt your spine and you felt like you didn’t deserve to be there. And then another throne scene, this one looking more Celtic and how the throne again was uncomfortable. Then I heard “You deserve to be here”, you are justified in your existence.

The hilt of my sword of truth is lodged in my lower spine, I must take hold of the hilt to wield it. Much of taking hold of the hilt is not about fulfilling our will alone. Bowing to the higher self for guidance, input and co creation is the way to ease and perfect manifestation.

So it is better to ask- What is Our Will?
( found in a forum: “If memory serves, Jesus received a promotion sometime back and is now laboring for the Hierarchy of Light…under Buddha.”)

We are evolving- enlightenment is inevitable.